To order between September and November 2020, please send e-mail to: Conyer Clayton at conyer.clayton@gmail.com

Please carefully note that there will be no responses to inquiries for legal advice sent to this address. 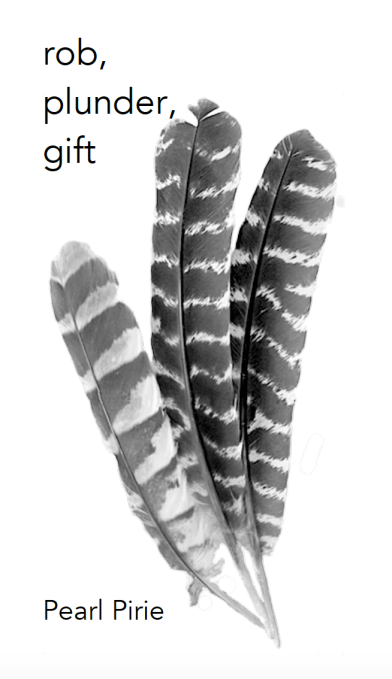 Spoken word artist N.R. Pillai’s debut chapbook collection, “Dirty Laundry,” unapologetically honours the strength of the women of Sri Lanka, that of all women, and her own strength.

PLEASE NOTE: This chapbook is presently SOLD OUT and will go into second printing in June of 2019. 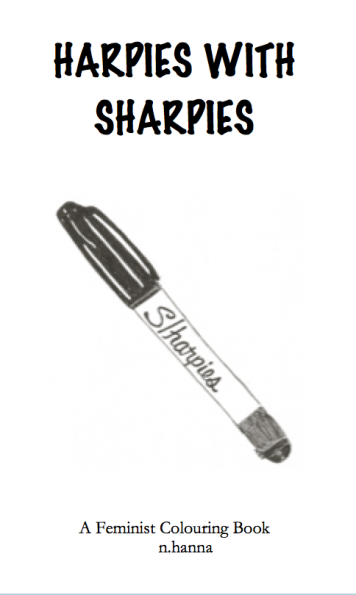 Manahil Bandukwala is a writer and artist born and raised in Karachi, Pakistan and moved to Canada around three years ago. Her mother and grandmother lovingly nurtured her artistic abilities, and continue to support her today. Her poetry, prose, and visual art has appeared in numerous magazines and journals, including The Puritan, Room Magazine, Coven Editions, ottawater and Bywords.ca. She is a co-editor for In/Words Magazine & Press, and is on the editorial board of Canthius.

For the Birds.
For the Humans.

Men will never rest until they’ve spoiled the earth,
says a rabbit, says a waiter, says a finch,
so say we all in our ships and fancy cars.
We built this. We suffered in deplorable conditions.
We planted trees in tardy reconciliation.
We piled objects on the backs of flat-bed trucks.
We wore black to hide blue blood under thin skin,
to cover the sad lack of worm hearts
under our nails, one for each broken finger,
for each boarded window. The train doesn’t run
that way. Shovels are expensive. Descend
in a bucket and continue your work.
Don your frock and get to chiseling. 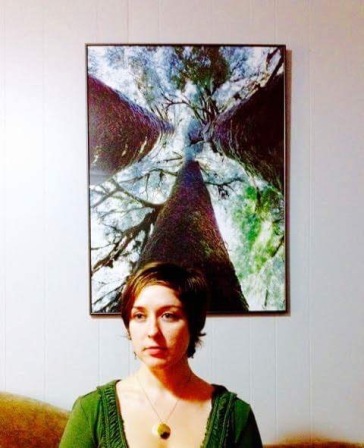 Conyer Clayton, originally from Louisville, Kentucky, is an Ottawa based writer and gymnastics coach who aims to live with compassion, gratitude and awe. Her first chapbook was “The Marshes” (& co collective, 2017). Her work has been published widely in Canada and the U.S., including Prairie Fire, The Maynard, In/Words, Bywords, Transom, and phafours press. In 2017, she won Arc’s Diana Brebner Prize. She won 3rd place in the 2017 Prairie Fire Banff Center Carman Bliss Poetry Contest. She is a member of the sound poetry troupe Quatuor Gualour and co-editor of & co collective’s 2017 chapbook, “Indistinguishable: as if forgetting were silence to be filled.” Find her at https://www.conyerclayton.com for updated news on her poetic endeavors and collaborations.

For the Birds. For the Humans. is a poetic narrative of natural and urban space, tension, structure, and fine detail.

Conyer Clayton. “For the Birds. For The Humans.” Ottawa, battleaxe press, February 2018. Print.

Ovid tells the story of Philomela’s rape and subsequent mutilation at the hands of her sister Procne’s husband. Unable to speak his name in accusation, Philomela, however, finds another way to name him. After a gruesome revenge, Philomela and her sister pray to the gods to turn into birds to escape his wrath. Greek and Roman sources differ as to whether Philomela was turned into a songless swallow, or regained her voice as the signing nightingale.

The Authors in this collection of poetry focus on experiences of and reactions to (their/other women’s) assaults and sexual assaults, in the face of historic and modern censure of their voices.

In April of 2016, it was learned through radar that Shakespeare’s skull is not where it was presumed to be. These poems, in conversation with his skull, were produced around the time of the Ghomeshi verdict, in reaction to the circumscribing of women’s rights, prevailing interpretations of women’s experiences, shakespeare’s violence towards his female characters, and women’s process through the legal system.

The Child Who Didn’t Make a Sound
Jennifer Pederson